The health crisis brought by COVID-19 is currently affecting 212 countries all over the world. Some of these countries, while facing the struggles and difficulties of this catastrophe, find themselves fighting for their human rights. Indeed, while trying to battle everything that has been going on, leaders of some specific countries have decided to take control of their people with drastic and extreme measures, in order to gain power and limit the citizens’ freedom.

Countries which already had oppressive governments are now facing the threat of the excessive suppression of the rights of the people, and we have many examples of that. 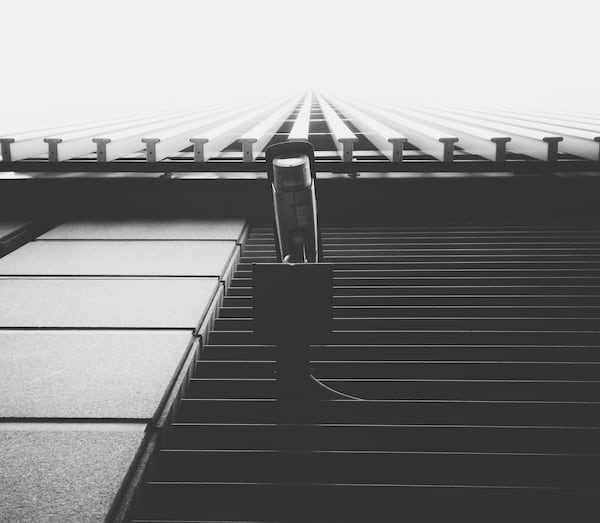 South Korea and Singapore have started using invasive surveillance systems which would have, in normal circumstances, been considered extreme and which are instead now being praised for slowing the curve of infection in the two countries.

In the Philippines, the initial draft of the legislation proposed to the Congress included emergency powers given to the President Rodrigo Duterte, $5.4 billion in order to deal with the pandemic, and the possibility of the President to take over private businesses. The latter proposal was later removed from the legislation which passed. Moreover, law enforcement is allowed to shoot people who do not follow the rules of the lockdown.

Israel’s prime minister Benjamin Netanyahu has instead given the possibility to the internal security agency of the country to track citizens through their phones in order to trace their movements and punish those who do not isolate properly with up to six months in prison. Another interesting aspect of the rules given by the prime minister is the closing of the nation’s courts, which led to the delay of his scheduled appearance to face corruption charges. Another scary example of control over people is the newest decision of the Russian President Vladimir Putin to install security cameras with a facial recognition system, using Coronavirus as an excuse when the bottom line shows a desire to identify those who will participate in street demonstrations after the pandemic has ended. 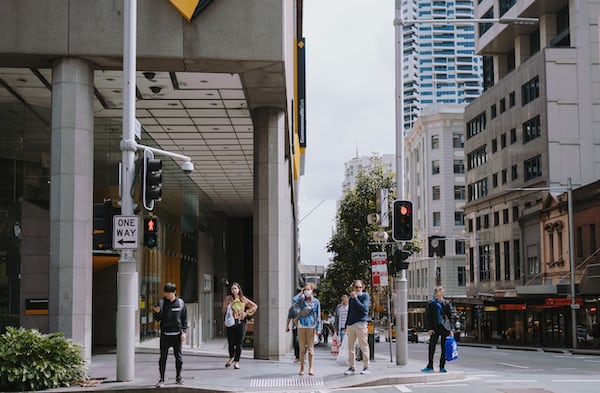 In Thailand, journalists have been sued and intimidated for criticizing the government’s response to the outbreak, and a similar situation is occurring in Somalia. Moreover, in Jordan, the Prime Minister Omar Razzaz has declared that the government will deal with anyone who spreads false news that creates panic, but it is still unknown what measures the government has decided to use.

While there have been no reliable reports of mass infections in North Korea yet, the country’s tight control on information does not allow foreign press to affirm with certainty that the quarantine regime has been successful. Activist groups in Seoul said they have been told by contacts in North Korea that people had died of the virus.

One of the scariest news we have got in contact with during this crisis is, surely, that in Hungary, since March 30, the prime minister Viktor Orbán has been given absolute powers with no limit of time in order to fight the pandemic, while having no limitation in suppressing human rights. His justice minister defended the law, saying it only gives the prime minister the power to apply the right measures to fight COVID-19.  Between other things, the new law also gives the government power to jail anyone deemed to be spreading untrue or distorted facts about coronavirus for up to five years. The scariest part of it all is that those of us who are Europeans did not think such an authoritarian government could find its way into a country member of the European Union. In fact, the EU has declared it is reviewing the law to make sure it is in line with the conditions of Hungary’s membership.

When there is a situation of panic, it becomes easier for authoritarianism to take over. The important thing is that democratic countries with their leaders are able to find solutions to properly fight the pandemic with measures that ensure the respect of civil liberties and political rights. That is the only way to prove that authoritarianism is not the solution to these kinds of situations, and human beings and their rights can be protected at all times.