feminism : (/ˈfɛmɪnɪz(ə)m/) the belief that women should be allowed the same rights, power, and opportunities as men and be treated in the same way, or the set of activities intended to achieve this state.

It has been nearly over a century since the term “suffragettes” appeared throughout the world, causing major transformations regarding especially rights and the meaning of those rights in patriarchal settings. Often, when analysing world history – especially when looking at the United States, between the presidency of Teddy Roosevelt and Woodrow Wilson, as well as the infamous Great Depression – it is possible to note that the whole suffragette movement was rather written in footnotes, but in bold.

In the US, American women started marching for their full rights and citizenship status. That particular period was named the Progressive Era. Indeed, some scholars also refer to the women who lived during the years of 1890-1920 as “women’s era” since in that time women managed to expand their political, economic and legal status and  their rights. Even before the dawn of the Progressive Era, women were out on the stage, often overlooked. In order to talk about the slow but mighty and painful history of suffragettes, we should begin from the Women’s Christian Temperance Union (WCTU).

The WCTU, being the largest female organization between 1874 and

1890, had 150,000 members. Also due to the leadership of Frances Willard, an extensive reform agenda was on the table, for example, women having the right to vote – just like the other gender (men). As in previous decades, reformer women were mostly upper and middle class women. However, as the economy started to thrive and the notion of the upper-middle class started to appear, more women were able to flourish in higher education and lead new activist movements.

The ever-lasting American mass consumerism tragedy and the second wave of industrialization during the 1890s targeted mostly women; in particular through domestic appliances, which gave women powerful leverage to somehow, indirectly, dominate the economy, because they were the customers. This awareness led to the establishment of the National Consumers League. The League’s occupation was largely boycotting these consumption and advertisement patterns specifically aimed for women. At this point, due to the technological advances as well, women started appearing in the labour arena – mostly in relation to soft skills (for example, almost all telephone operators in the US during the late 19th century were women).

An important revolution took place at the cognitive level. Some humanists and social reformists, like Charlotte Perkins Gillman, advocated economic independence as being strictly related to the social independence of women, in the form of “individual expression”. Such rational notions of thought paved the way to what we today know as the suffragettes.

Now comes birth control. Obviously, such reformists never undervalued or ridiculed the job of a stay-in housewife, unless it was the only option given to women by societal norms. On the other hand, women who needed to work, had to keep up with the industrializing economy instead of being mothers of 10 children. Names like Margaret Sanger and Emma Goldman did not only find birth control as an effective way of ensuring a stable work life for women, but also shouted (loud) that women should be able to enjoy sex without having children. Believe it or not, the idea was received as shocking and extremely provocative. This is why Goldman was arrested more than 40 times and eventually deported for “twisting the morality of sacred womanhood”, and Sanger imprisoned for educating working class women about birth control. 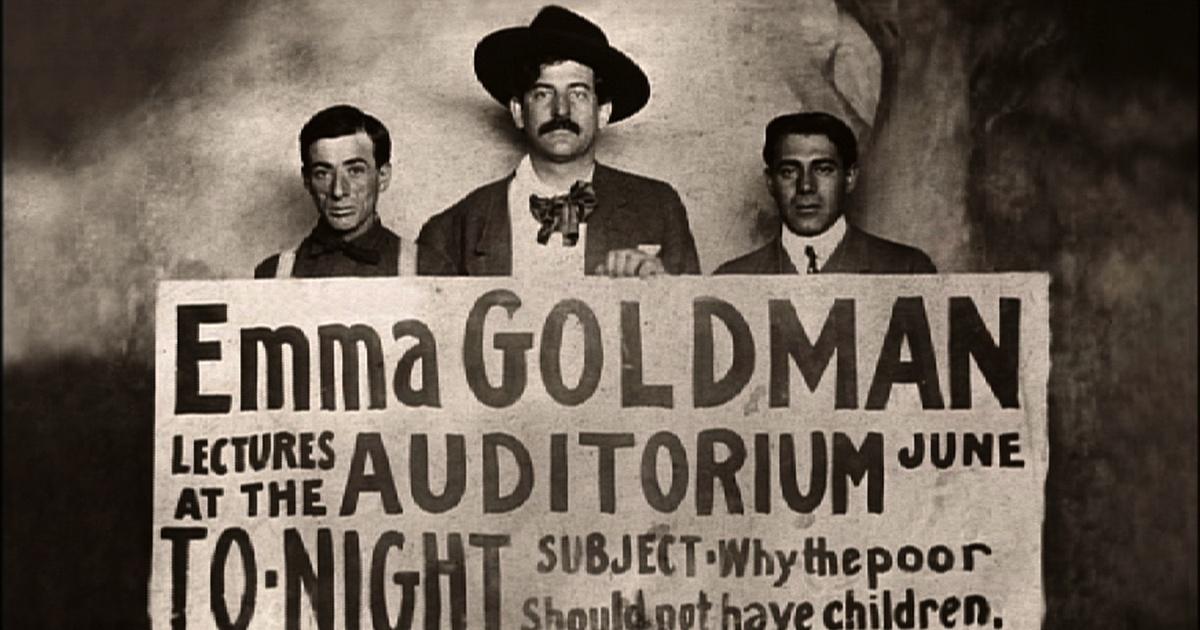 The silver lining of those events was that, even though this fight was/is about surviving in a patriarchal system that highly favoured only one gender, it was also something overly introspective in its core; creating an identity. It is worth mentioning that it also reflected a bigger reform: unity of all women from upper, middle and lower classes in ways that other social movements never managed to achieve.

Cutting short on the history of the suffragette movement, let us observe today’s post-modernist evolution of women’s rights and equality in other geographies. In the area of the Middle-East and North Africa (MENA) there were three names that distorted the heavy patriarchal influence of Islamic religion. Those names, which belonged to women, were Latife Uşikizade (Turkey), Soraya Tarzi (Afghanistan) and Nimtaj Ayromlu (Iran). They became the trailblazers for their societies, although not because of who they were and of what they achieved, but rather what they did not wear – the veil. Dressed in a way heavily influenced by

the West, these three women have accompanied three very important men of the 19th century. They behaved in ways that other women from where they came from would consider “unacceptable”. Latife Uşikizade was the very first lady of the Republic of Turkey after the fall of Ottoman Empire, married to Mustafa Kemal Ataturk, Soraya Tarzi was the queen of Afghanistan’s Amanullah Khan, and Nimtaj Ayromlu, was the queen of Iran’s Reza Shah Pahlavi. Many scholars believed that the reason behind the success of these 3 “modern” men (at least for their century) in leading a revolution of modernization in their societies, was the very existence of these women by their side, because of what those women represented – a revolution.

Reading about all these revolutionary stories may tend to divert us from the harsh truth of reality today. Although in the past 2 centuries, a serious set of milestones were achieved regarding women’s rights and the perception of women’s place in society, today we witness appearances of some unexplainable inequalities; stories of abuse in diverse fields, as well as crimes against women, learnt and taught by social constructs that naturally create a huge abyss between men and women in society. We have come a long way, but we have an even longer road ahead of us. This is not a fight only women must face; this is a fight for our humanity, until the end of time; and we better act like it. 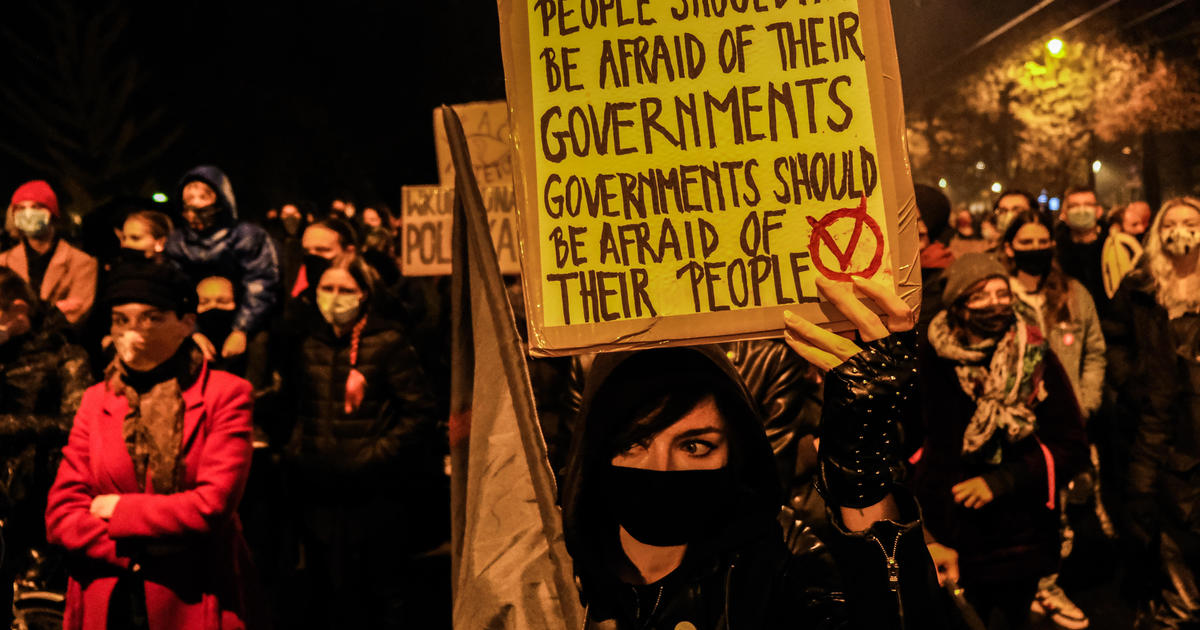